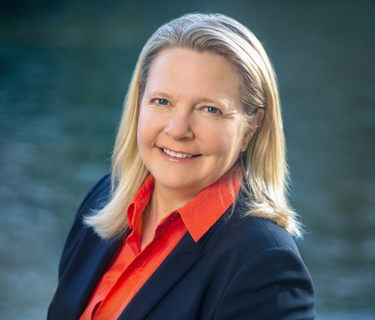 Keely Duke is one of Idaho’s premier litigation and trial attorneys.

Keely has handled numerous appeals before the Idaho Supreme Court and the Ninth Circuit Court of Appeals. She has also served as an arbitrator in a wrongful death case.

Keely holds an “AV” rating with Martindale-Hubbell and has again been selected as Lawyer of the Year – Medical Malpractice (Boise) by Best Lawyers in America. She is also included in Chambers USA America’s Leading Lawyers for Business and is praised in that publication for her “sheer hard work, great organization, diligence and determination to fight tooth and nail for her clients.” 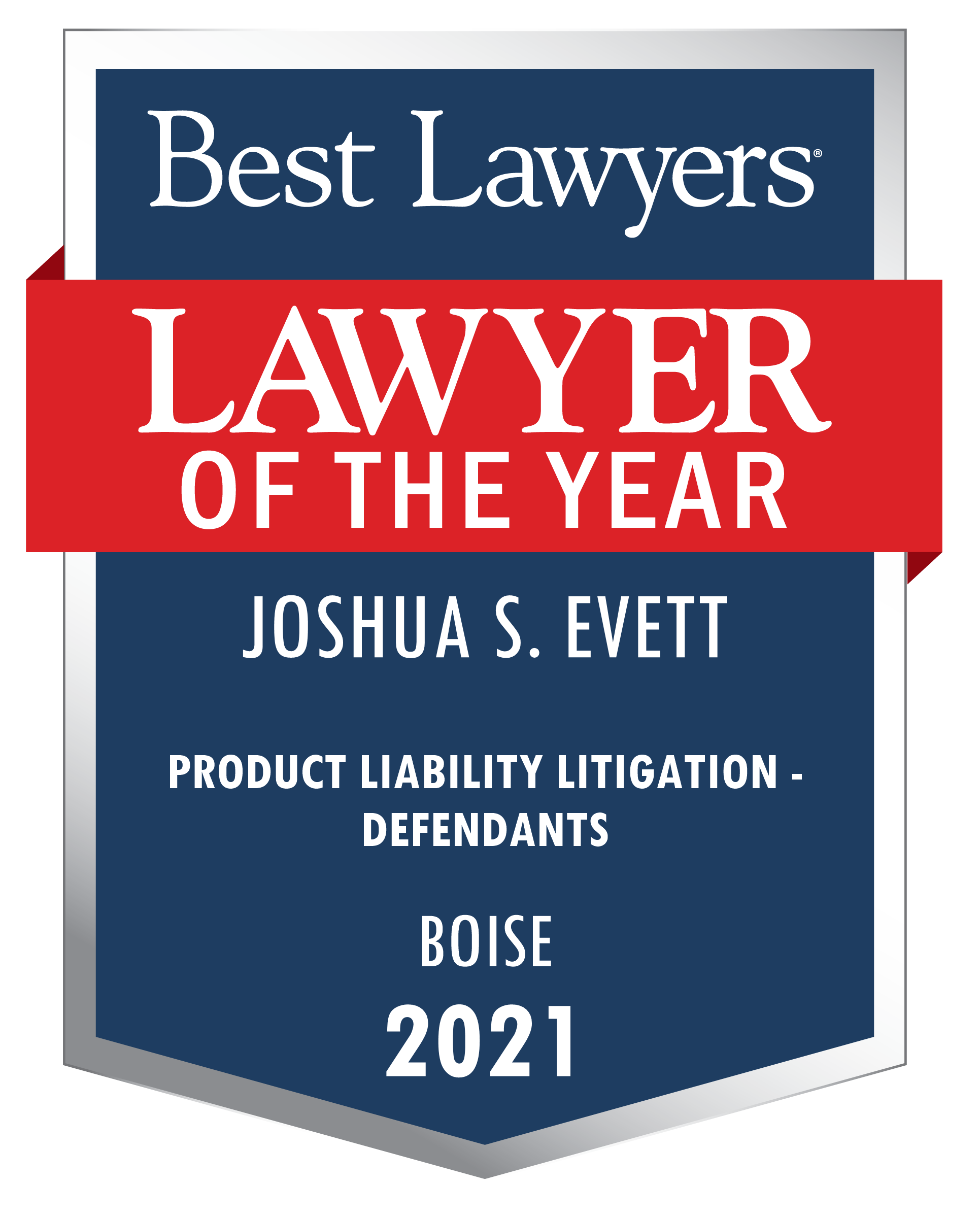 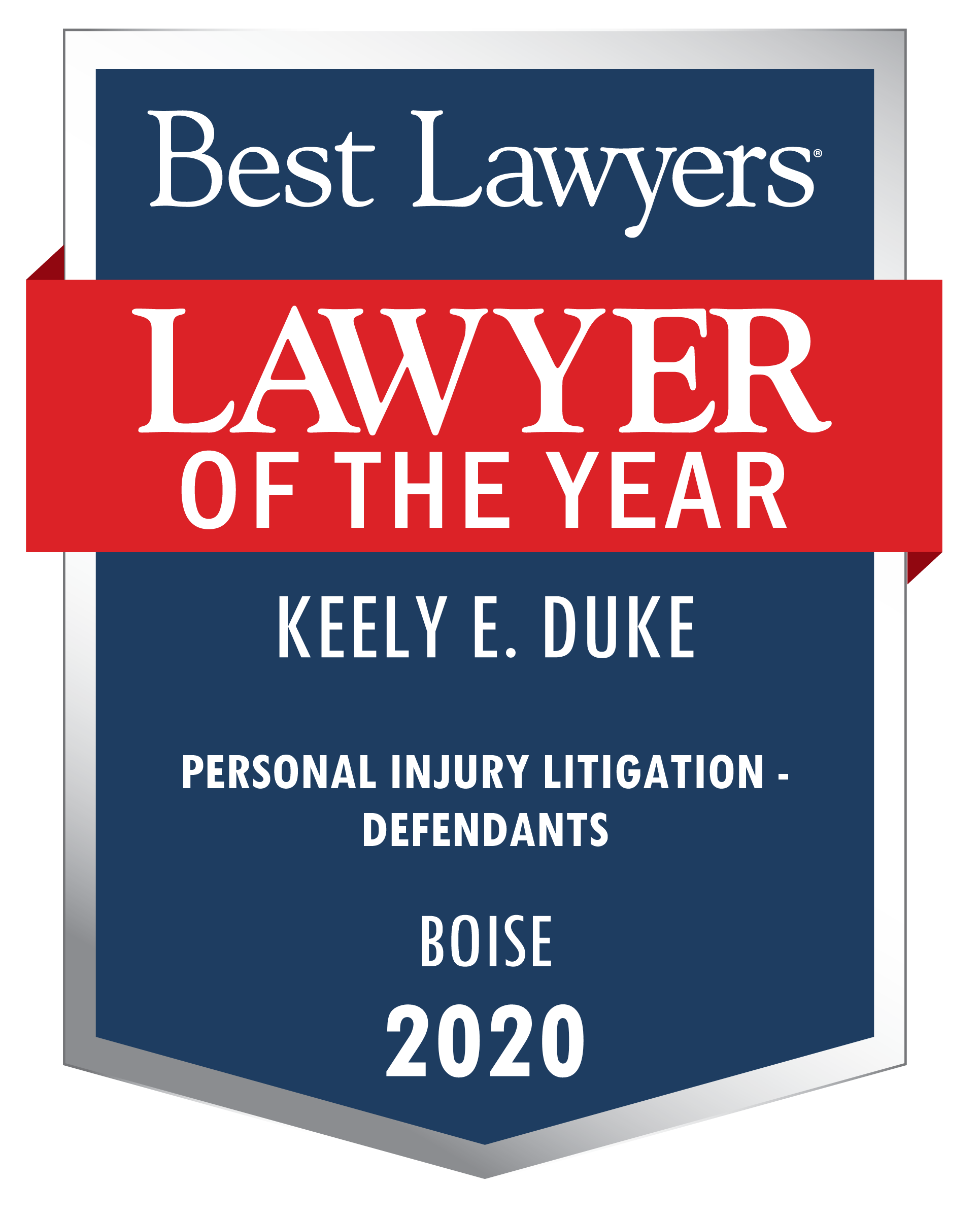 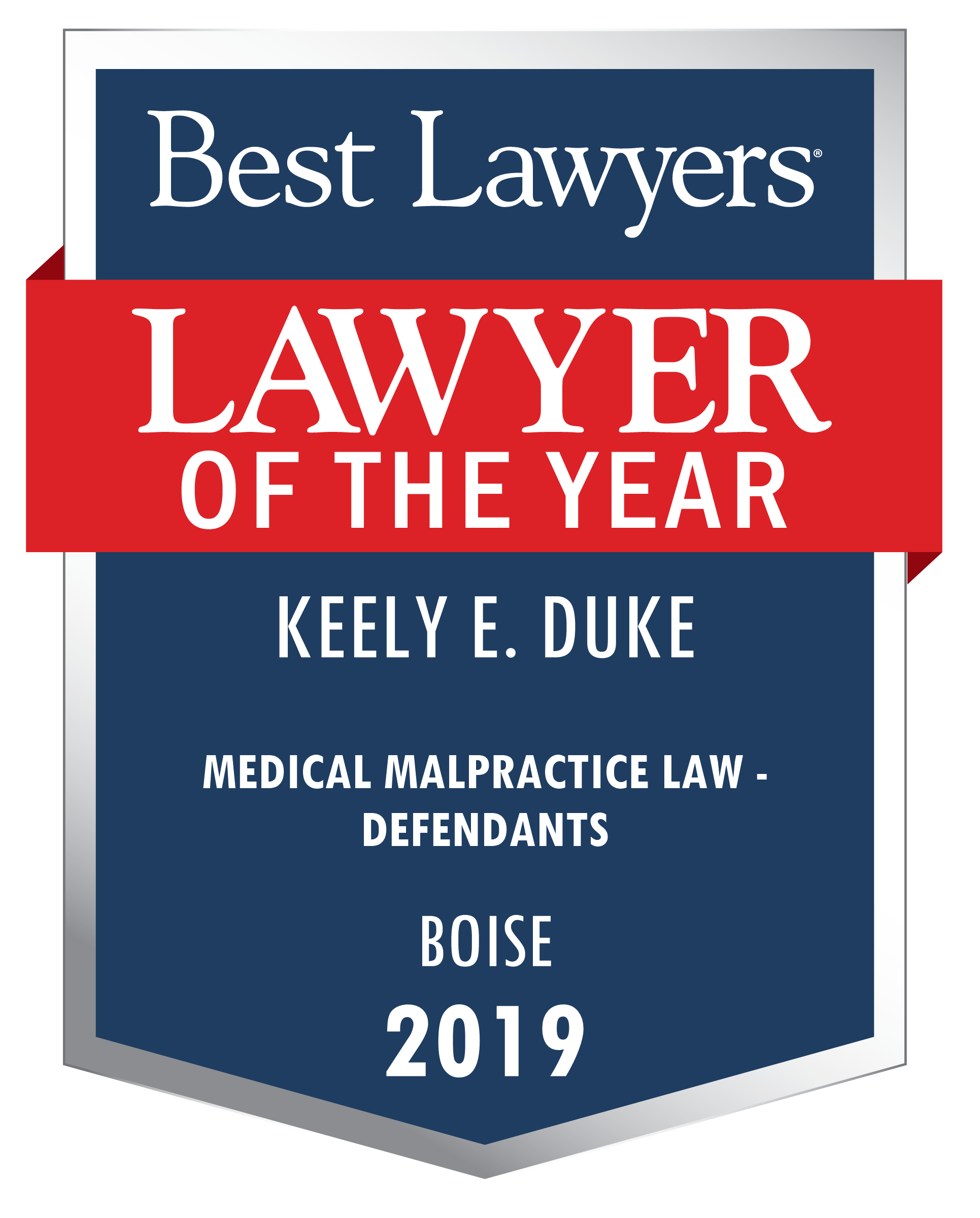 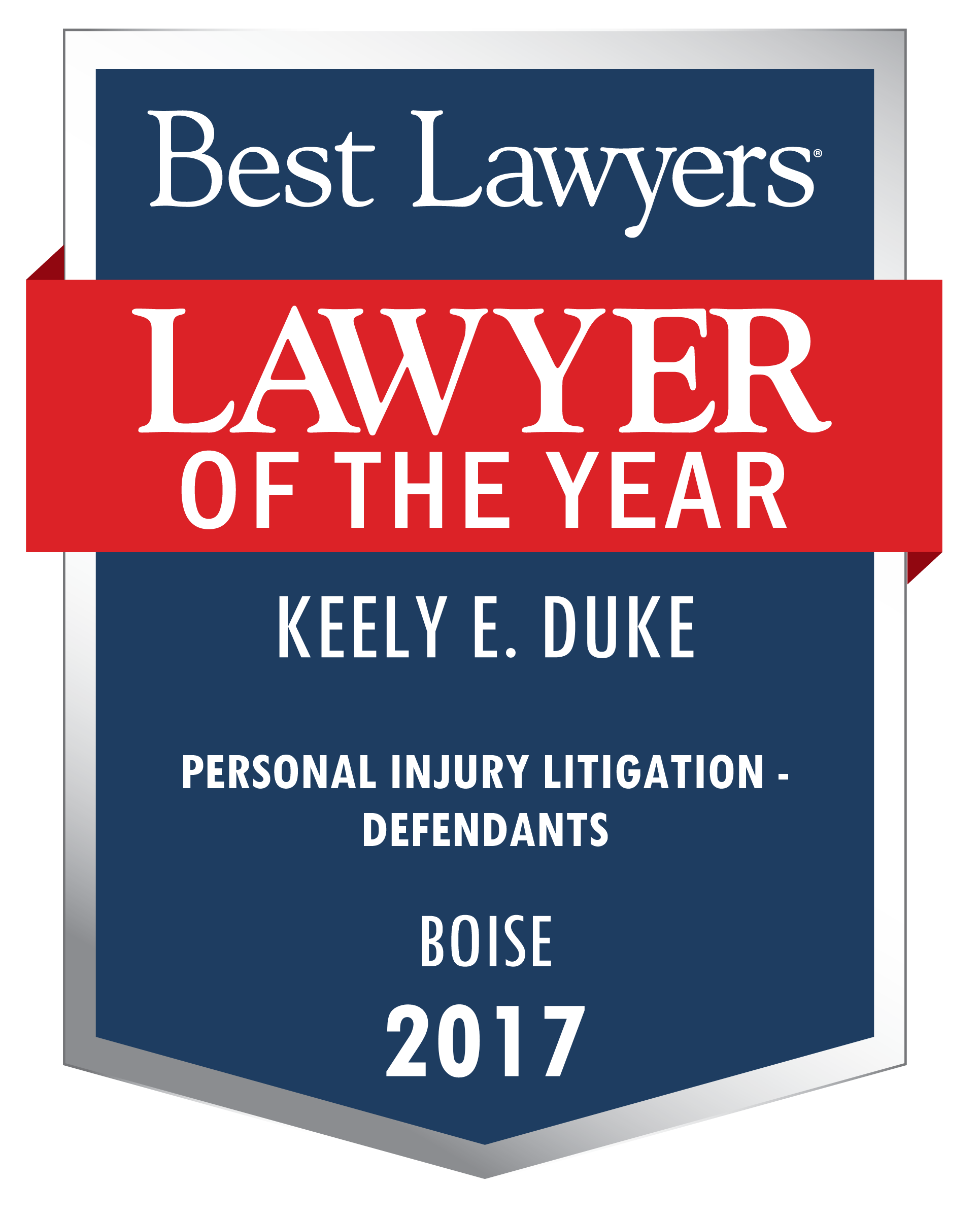 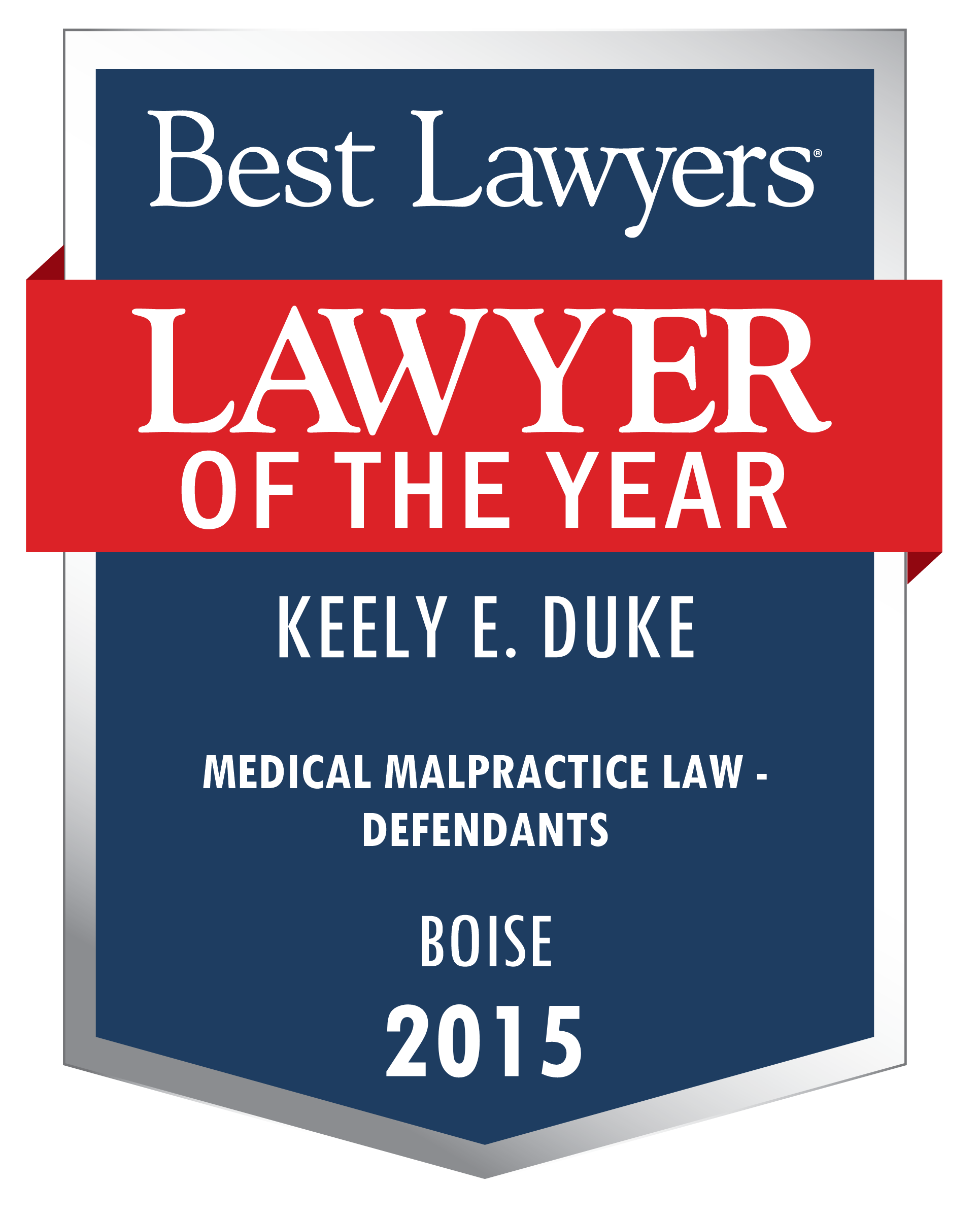 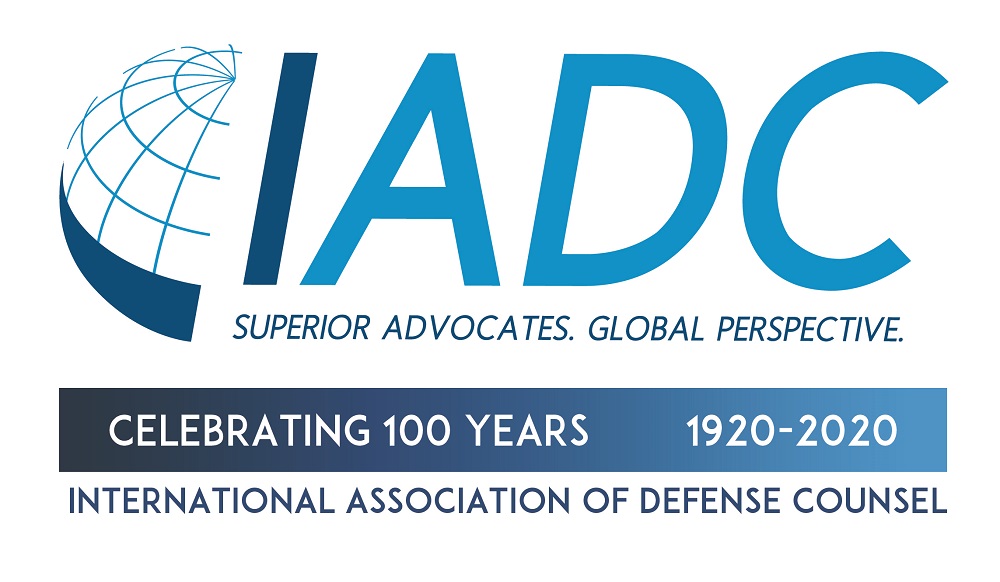 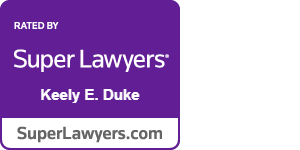 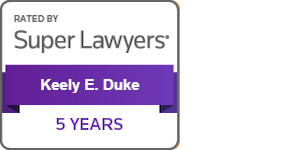 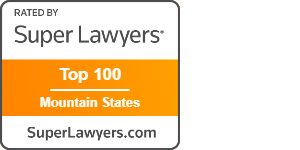 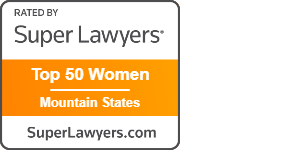 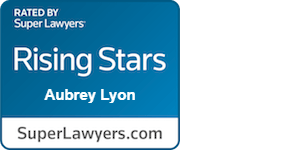 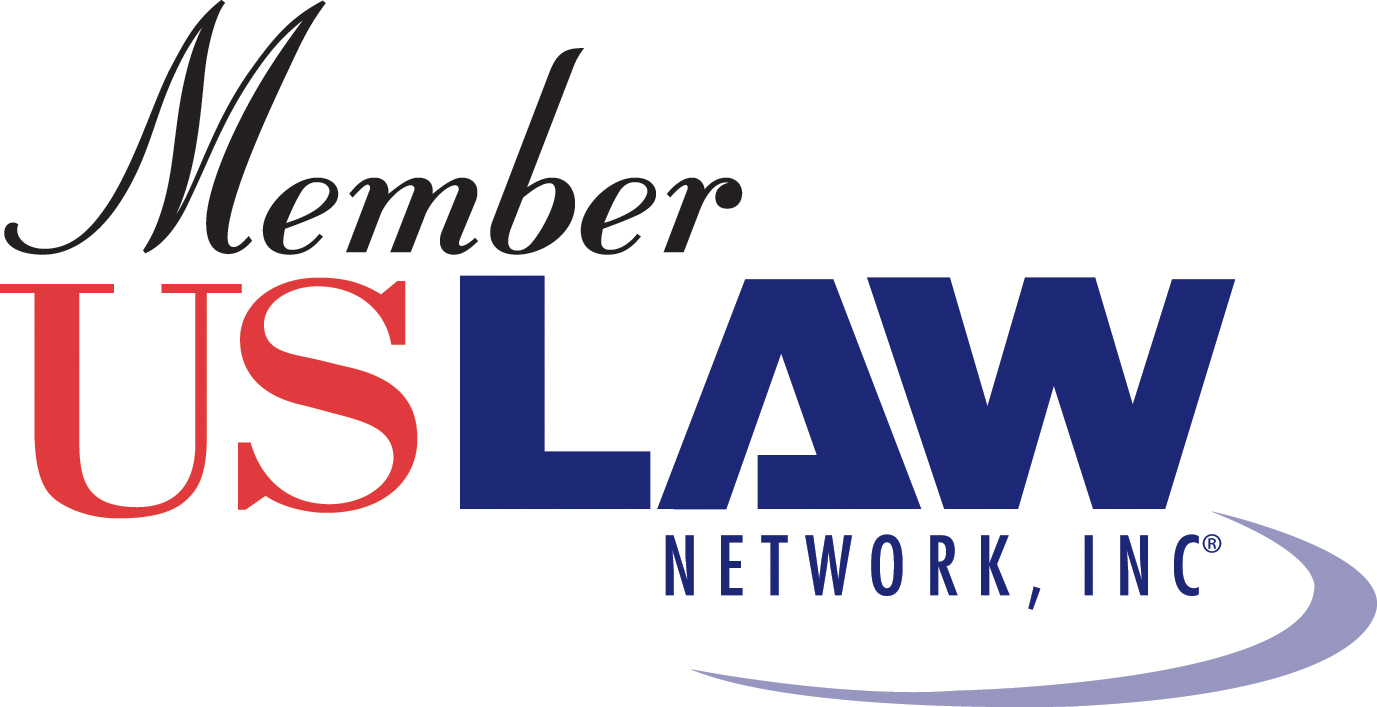